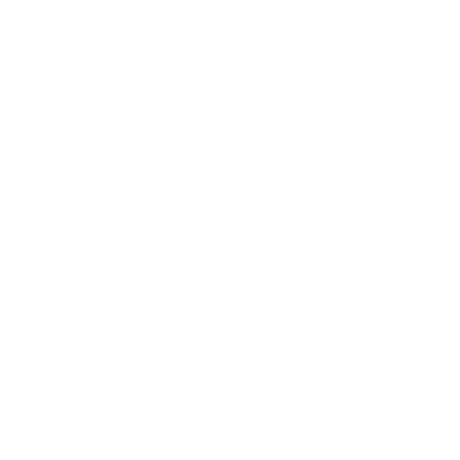 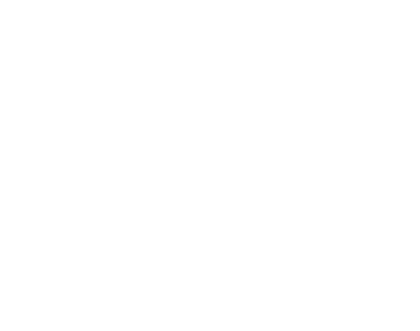 Priced in Trinidad dollars – for Caribbean sales contact us.

Boasting high-resolution audio through its analog and digital I/O alongside the widely acclaimed D-Pre mic preamps makes the UR28M desktop interface the best choice for individual musicians and producers of small-scale projects. The 3×3 monitor matrix for switching between setups, the DSP-powered monitoring and native VST 3 plug-ins in the UR28M provide an eminently flexible recording experience.

UR28M features at a glance

With a maximum sampling rate of 96 kHz and a resolution of 24 bits, the UR28M delivers pristine quality in any recording and mixing situation.

Yamaha’s highly-acclaimed D-PRE preamps deliver a truly transparent and beautifully detailed sound that is unrivaled in this class.

Based on the same core technologies as the popular Cubase DAW,Cubase AI offers an intuitive feature set for composing, recording, editing and mixing.

Pure sound for your recordings

Designed for easy access to controls and connectors, the UR28M’s console comes with a single prominent output volume knob for individually controlling the levels of one of three stereo output pairs or the levels of six outputs simultaneously. You can also select between three monitoring mixes set up in the dspMixFx mixer or Cubase which is routed to the selected outputs. Several smaller rotary knobs to control signal levels of inputs 1 and 2 and the levels of the two headphone outputs, while further dedicated switches for inputs 1 and 2 allow you to employ 48 volt phantom power, 26 dB signal attenuation and connecting high-impedance instruments. Other controls include the Dim button for attenuating all line output signals by 20 dB, the Mono button and the Mute button for muting the selected output signal.

Best setups for your gear

The UR28M represents a top-notch recording system with plenty of inputs and outputs to connect to microphones, instruments, studio monitors and headphones. There’s a USB connector to hook up to either your Mac or PC that lets you record and mix your productions with the included Cubase AI workstation or other audio software.

And with the free update to version 2, the UR28M also works with the iPad (2 or later) through Apple’s iPad Camera Connection Kit allowing you to record up to four input channels in an iOS audio application, such as Steinberg’s Cubasis.

The minimum system requirements state the minimal specification your computer must have to be able to use the product.