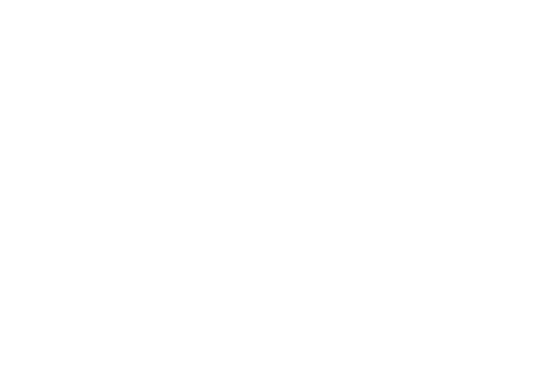 CET | AMR provided a high performance audio system as part of the churches goal to become broadcast ready in their 1200 seating facility.

The client wanted a fully-equipped broadcast level facility but did not have the budget, so we provided a slow integration option structured in several phases to be implemented as funds allow, the next phase being video systems

Like most new worship facilities, the general acoustics were given no consideration, and the facility was very reflective. However, we did have considerable ceiling height so we were able to use a very controlled dispersion three-zone system that had line array functionality. We also used a digital mixing console and worked with the volunteers to set up presets to recall for standard services. 4 channels of high quality wireless mics and a Roland Vdrum system (electronic drums) was also provided. The V-drums greatly reduced the ambient noise, and while skeptical at first, the drummer, musicians and congregation in general love it.

Because the room was so acoustically unfriendly we had to ‘point’ the speakers to a very high degree of accuracy. We used laser alignment tools for this, and the while it took a couple days of tweaking to get it just right, the result are impressive. Speech intelligibility is excellent, gain before feedback is outstanding, and general audio levels surpassed everyones expectations. Additionally as the speakers are in white and about 30’ in the air above the lighting grid, they are effectively invisible. The floor monitors were the new power EV cabinets that are also almost invisible. While at first seeming simple, having the Ipad control for mixer and separate DSP on each speaker allowed for exceptional functionality.

The client and the entire congregation was so happy with the improvements made they had a thanksgiving service just for us. I think that says it all