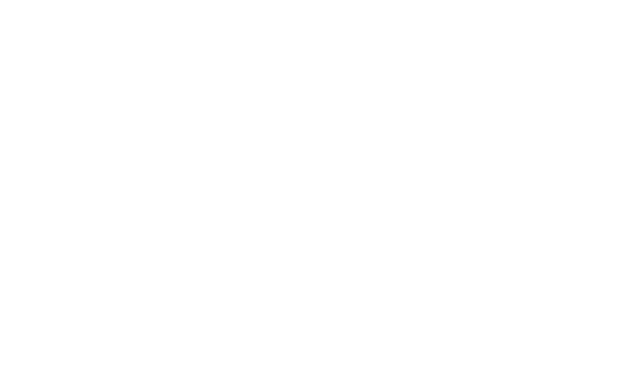 Rossco’s is a small, local, popular nightclub and bar. The establishment has a medium level sound system (by others) but had significant noise issues with the neighboring residents that resulted in legal proceedings.

The client wanted the venue to be made sound-proof so that it fell within the legal limits for the local noise laws. He also wanted it done on a small budget with minimal destruction, minimal change to the décor, and from start to finish in 72 hours!

First we measured all sound at the premises boundaries as done by the law enforcement for this type of problem. We then systematically verified and sealed the major faults with the external ‘shell’ of the building. These included the large noise faults like open spaces, resonant parallel surfaces, low-frequency coupling, and so on. Then we isolated another ‘false’ ceiling and wall structure within that shell, using drywall, mineral fiber, expansion foam and rubber matting. This created a ‘still air’ barrier, stopping the majority of the sound transmission. Further to this, another layer of ‘loose hung’ wall and ceiling was used to absorb low-frequency energy.

When we took the space apart, it was a lot worse than expected, and we had committed to a 72-hour full turnaround, this included painting and reinstallation of the audio system, so some days were 24 hours to keep on schedule. Additionally, the noise requirements at the boundary were very challenging, and required constant reading, re-reading and making adjustments to suit.

The courts of Trinidad mandated Rossco’s to lower their Db rating to 65db at the boundary wall which meant a Db drop of 35db. After contacting another company and being told that it couldn’t be done they contacted us. We were able to design and install a system that achieved a Db reduction at the boundary wall of 53db.

In conclusion, from the neighbors, they are far happier. From the courts, the case is dismissed as it is now measurably quieter than a passing car and well within the legal limits. From the owner, apart from the obvious improvements, he now has far better thermal insulation as a by-product and so his AC units are far more effective.